The Design Files has today announced their crowd-funding campaign, an ambitious goal of raising $100,000 to acquire a key artwork, documents, art materials and other treasures from the studio of beloved Australian artist Mirka Mora.


Together with Heide Museum of Modern Art, The Design Files, Australia’s most successful design blog, is spearheading the 7 day campaign to save Mirka’s art, paperwork, objects, and treasured possessions from public auction, ensuring the pieces remain together and celebrated in a public collection for years to come.


“ I can understand people’s excitement about having an opportunity to buy a little piece of Mirka’s world. But in my heart, I really felt there was something not right about this, the idea that this important collection could be dispersed in this way. Surely, I thought, some of this stuff should be kept in a public collection?” – Says Lucy Feagins, Editor of The Design Files.


Corporations and individuals are invited to contribute to this extraordinary art acquisition project and keep the magic of Mirka Mora alive. Donations of over $1500 + will afford donors an invitation to an exclusive private viewing of the special objects acquired, whilst other donations will see donors rewarded with a custom designed ‘Mirka for Melbourne’ T-shirt, and a limited edition archival Art Print (45cm x 80cm), released by Mirka Mora Print Studio and William Mora Galleries exclusively for this campaign.


Please help The Design Files and Heide Museum of Modern Art save a significant portion of Mirka’s most treasured possessions, ensuring they remain together, in a public collection.

For all media enquiries including interviews with Lucy Feagins, Editor of The Design Files, image and video requests please contact: 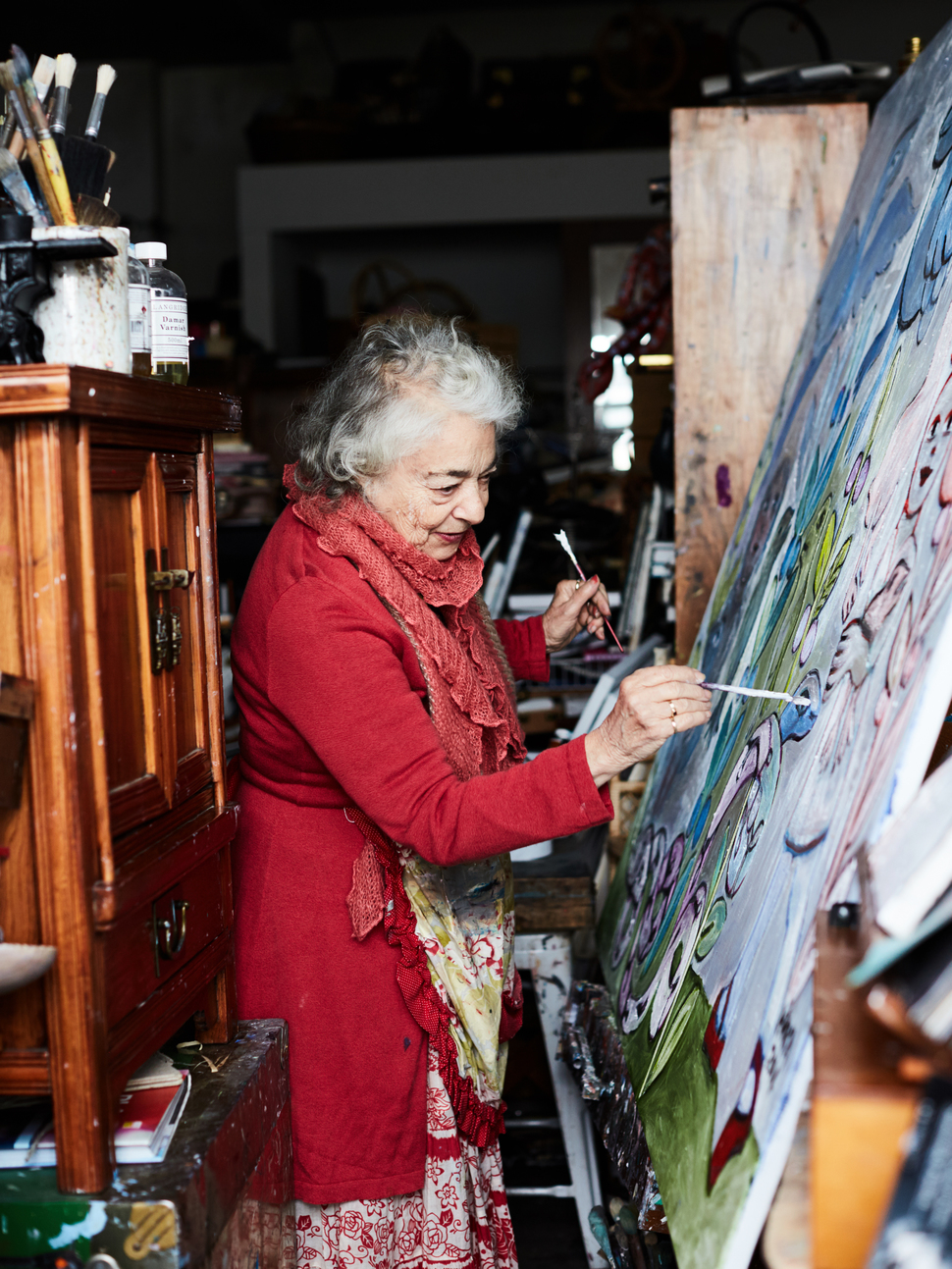 Mirka For Melbourne
< Top
< Back to news